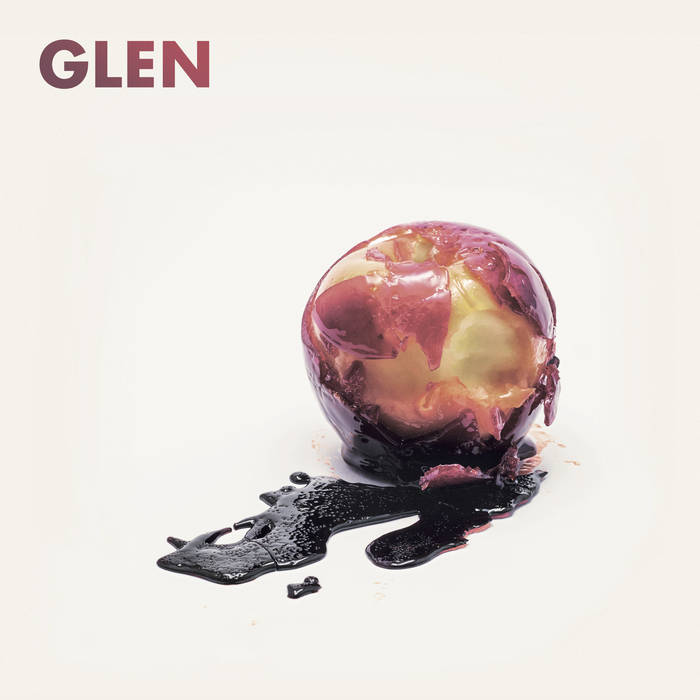 GLEN was formed in 2015 in Berlin, Germany.
CRACK is their first album release.

As a mostly instrumental band with classic line up of two guitars, bass and drums, GLEN deconstructs popular and classical music genres scratching them together with experimental expression and attitude. GLEN revises the supposedly light atmosphere of melodic Pop fragments to a complex epic multilayered hypnotic structure of free improvisation and repetitive themes, breaking loose either to dionysian chaos or escaping to poetic cinematic soundscapes. Adding layer by layer, GLEN creates a synthesis of contrasting textures with different references to No Wave NY, Free Improv, Noise, Doom, Postrock as well as Cinematic Scores merging to a unique sound of colourful narratives and surprising mosaics of rhythmic dissonant chords, melodic patterns and abstract noise.

Bandcamp Daily  your guide to the world of Bandcamp